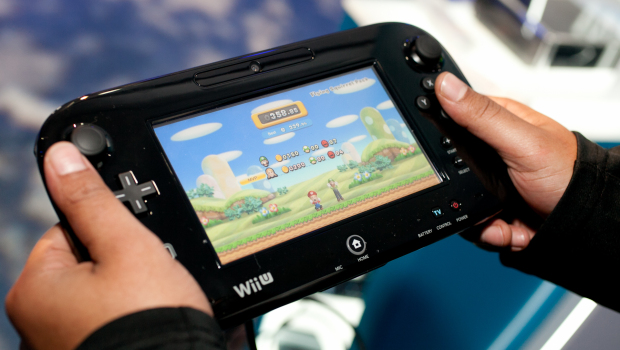 While the Wii U has done well these past few months off the heels of Mario Kart 8’s release, Ubisoft CEO Yves Guillemot thinks the console could do better should Nintendo bring it to a proper price.

Speaking to CVG, Guillemot was asked about Ubisoft’s current stance on Nintendo and its latest console, revealing that the company has a game “shelved” until the Wii U sells more units.

“Yes, that game is waiting for more machines to be available. With Mario Kart, Wii U made one step and we expect with Smash Bros. it will also do more. If Nintendo put the right price on the machine then they will probably have a chance to do further.”

When explicitly asked if Ubisoft is actively supporting Nintendo, and Guillemot cited Watch Dogs and Just Dance as signs that the company was.

“We are with the few games we have coming this year, but we are also waiting for them to achieve more sales so that we can invest more.”

Ubisoft showed off plenty of new games at E3, but almost none of them were slated for release on Wii U. Perhaps games like Far Cry 4 and Assassin’s Creed: Unity will make their way to the Wii U when the system sells more units.