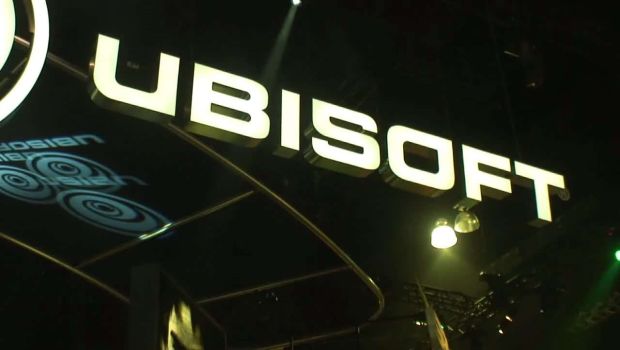 We had to know this was coming right?   Ubisoft is announcing that that unnamed “next gen” platform they kept mentioning at the bottom of all of their recent announcements.  Turns out it’s not a new Dreamcast, it’s actually the Xbox One.  I kid, but at least it’s official.   They are announcing that Assassin’s Creed IV Black Flag, Watch Dogs, and “at least” six next-gen games will be released in the first year.  You’d have to be completely blind to have missed out on all of the great footage we’ve provided on the two aforementioned titles, so instead let’s hear what CEO of Ubisoft has to say on the platform:

“The next generation of consoles will reinvigorate our industry and make it possible for us to deliver incredible new entertainment to gamers,” said Yves Guillemot, co-founder and chief executive officer, Ubisoft. “Our teams are using the innovations in connectivity, immersion and social gaming included in Xbox One to create original and memorable next-gen gaming experiences.”

We will be covering Ubisoft at E3, as well as liveblogging their press brief, so stay tuned for more announcements.  If I’m right, Ubi just might rule this E3 like they did the last one.  (Can it be time for Beyond Good & Evil 2 now?)