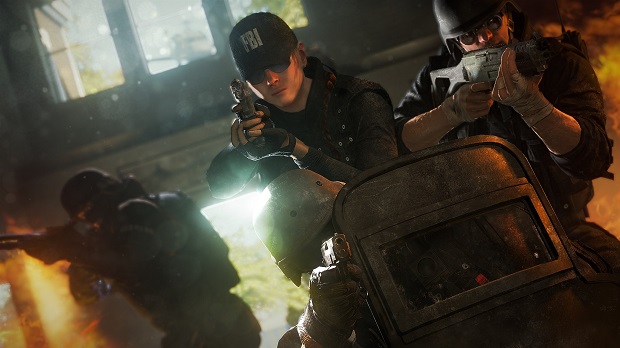 The latest episode of the “Inside Rainbow” video series shows off all four of Siege’s FBI-SWAT member’s “Siege ability,” all of which are unique to one character. These include things like one character’s ability to monitor enemy heartbeats through walls, and another’s ability to shoot through them to take out enemies hiding on the other side.

Rainbow Six: Siege is coming to PC, PlayStation 4, and Xbox One on October 13th. For more on the game, check out our interview with Ubisoft Montreal’s Andrew Witts.