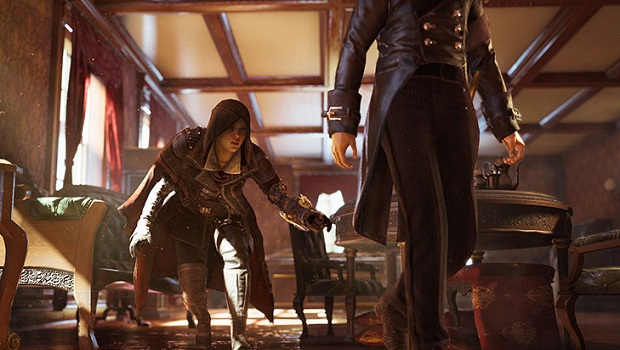 Ubisoft has discussed its sales data by platform, and revealed that the company sells most of its games on PlayStation 4.

As part of the company’s Q1 financial report, Ubisoft revealed that it sells more games on PlayStation 4 than it does the Xbox One, as well as the PC, PlayStation 3, and Xbox 360 that all have a larger install base than Sony’s new console. The PS4 covers approximately 27 percent of Ubisoft’s software sales, with PC following with 23 percent, and Xbox One following in third place at 14 percent.

While at E3, we got a chance to play through a few of Ubisoft’s upcoming games. Check out our previews for For Honor, Ghost Recon: Wildlands and The Division.