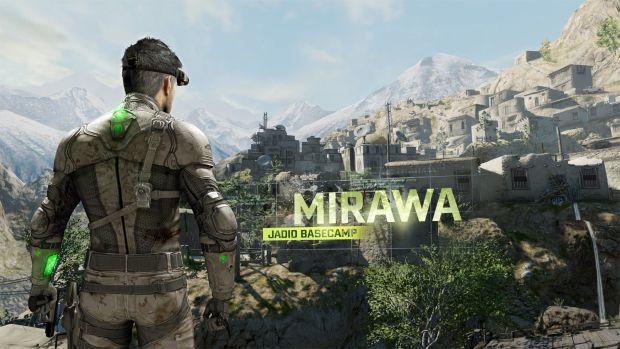 The Splinter Cell franchise has been running a long time, there’s no arguing that. But something that many argue is just how long can Ubisoft keep it going while still maintaining interest in our beloved protagonist Sam Fisher? It doesn’t seem as if Splinter Cell: Blacklist will be the falling off point for the franchise or Mr. Fisher as a new trailer was revealed today highlighting your wide array of abilities as a stealth-focused predator. The trailer looks like Splinter Cell, which is enough to have my interest.

Delivering a gripping modern-day storyline, the game brings back core elements of the franchise and incorporates a new level of technical innovation and design to create the biggest Splinter Cell to date. Tom Clancy’s Splinter Cell Blacklist will push the series to even greater heights by offering a complete package where single-player, co-op and multiplayer are tied to a universal economy system that supports a wide variety of play styles.

The newly revealed trailer is below. Spliter Cell: Blacklist releases on August 20th for Xbox 360, PS3, Wii U, and PC.