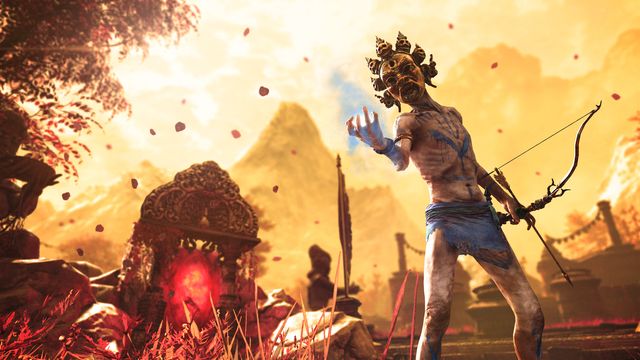 The next installment in the Far Cry series has been announced, and it’s coming sooner than you were probably expecting.

Far Cry Primal will be coming to PC, PlayStation 4, and Xbox One on February 23rd, and takes place in a primordial time period, featuring cave men, woolly mammoths, and sabretooth tigers. The game is being developed primarily by Ubisoft Montreal in collaboration with Ubisoft Toronto, Ubisoft Shanghai Studio and Ubisoft Kiev Studio.

Check out the first footage of the game, as well as a behind-the-scenes video explaining why Ubisoft decided to take the series in this direction below:

For more on Far Cry, check out Gaming Trend’s review of Far Cry 4.