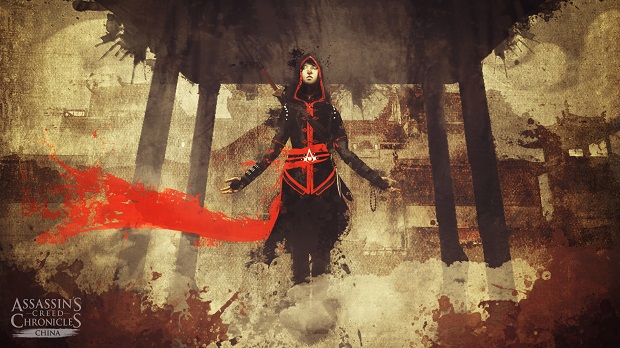 The first of the Assassin’s Creed: Chronicles trilogy will be coming to PC tomorrow, April 21st, and to PlayStation 4 and Xbox One on April 22nd.

This first episode will take place in China, and follows a young assassin named Shao Jun, who recently completed training under Ezio Auditore. To celebrate the release of Assassin’s Creed Chronicles: China, Ubisoft has released a launch trailer that you can view below.

China is the first of three Chronicles side-scrollers set in the Assassin’s Creed universe, with two more episodes set in India and Russia set to release later this year.