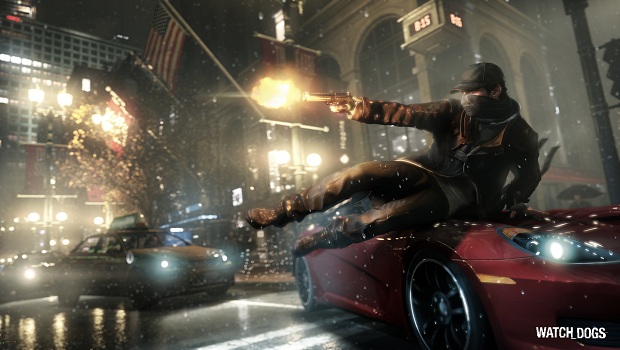 Since it was revealed at last year’s E3, Watch_Dogs has been my most anticipated title of 2013. Not only is it set in my hometown of Chicago, but it also looks great both visually and in terms of gameplay. Don’t believe me? Ubisoft released a video today showing the Central Operating System, or ctOS, at work. The ctOS is the means by which almost all activity in the city is surveilled and controlled, and Watch_Dogs allows players to manipulate their surrounding and obtain information by hacking into the system. From the video’s description:

In the Watch_Dogs video, witness the actions of Aiden Pearce in the city of Chicago through the eyes of the Central Operating System (ctOS). Players will assume the role of Aiden Pearce, a new type of vigilante who, with the help of his smartphone, will use his ability to hack into Chicago’s ctOS and control almost every element of the city. Aiden will be able to tap into the city’s omnipresent security cameras, download personal information to locate a target, control systems such as traffic lights or public transportation to stop a chase, and more. The city of Chicago is now the ultimate weapon.

Watch_Dogs is set to hit shelves for the PS3, PS4, PC, Wii U, and Xbox 360 this holiday season, and I personally can’t wait. Check out the ctOS Threat Monitoring Report video: