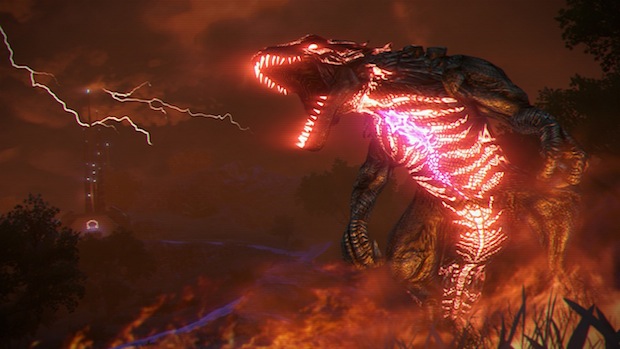 Ubisoft has revealed that it doesn’t have any current plans to release a follow-up to the Far Cry spin-off Far Cry 3: Blood Dragon.

Speaking with IGN, Ubisoft’s Alex Hutchinson confirmed that a second Blood Dragon isn’t in the works, but that the company hopes that what it does with Far Cry 4 will surprise fans on its own.

“That’s was what was cool about [Blood Dragon], it was surprising,” he explained.

“It was a great use of the Far Cry 3 base, and had an awesome soundtrack. But no, you won’t get another one of those. But hopefully we’ll be able to surprise you with something just as much.”

Blood Dragon was a standalone expansion to Far Cry 3 that came out back in 2013. For more on that, check out Gaming Trend’s review.