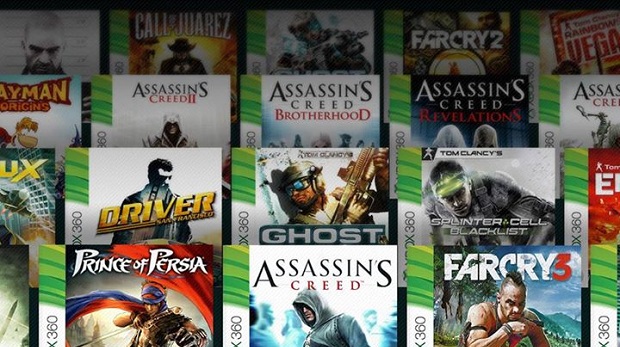 Ubisoft is asking its fans what games they’d like to see playable on Xbox One through the system’s Xbox 360 emulation launching later this year.

A post on the Ubisoft Mexico Facebook page features an image of many of Ubisoft’s well-known Xbox 360 games that could potentially be compatible with the Xbox One after the update goes live. Some of the games shown include several games in the Assassin’s Creed series, the Prince of Persia reboot, Far Cry 3, and Splinter Cell: Blacklist. Whether any of these games are already planned to be backwards compatible on Xbox One is currently unknown.

Microsoft announced that the Xbox One would be getting backwards compatibility through emulation at its E3 press conference back in June, and games have been periodically confirmed to be compatible with the feature ever since. Some of the already-confirmed games include the original Borderlands and Mass Effect.