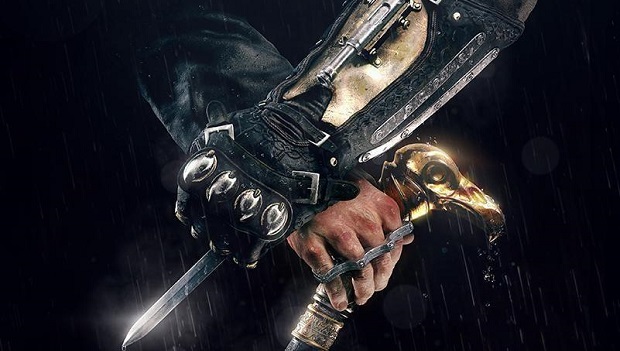 Ubisoft has announced that it will be revealing the next Assassin’s Creed next week.

News of this comes from the official Assassin’s Creed Twitter, where a short teaser video for the new game was posted that told fans to tune into the series’ website on May 12th at 9AM PDT to see the reveal.

Ubisoft is currently rolling out three Assassin’s Creed side scrollers to give fans something to play leading up to the next mainline game’s release, the first of which is Assassin’s Creed Chronicles: China. For more on that, check out Gaming Trend’s review.