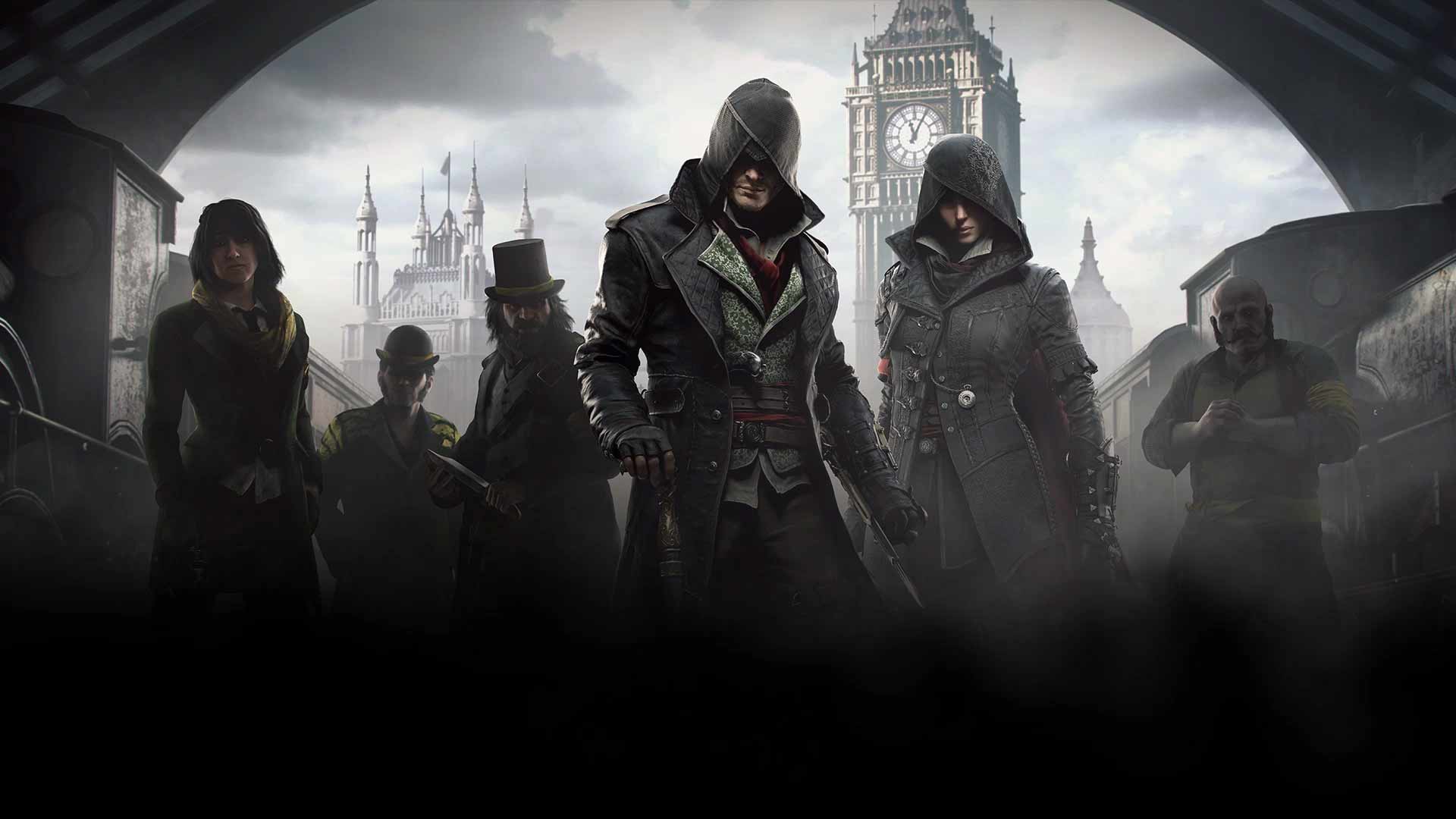 Ubisoft has confirmed that it won’t be releasing a new mainline Assassin’s Creed game in 2016.

The company made this announcement through its own blog, where it explained that it was in the process of “re-examining” the franchise as a whole, and using this year to evolve the series mechanically.

The next Assassin’s Creed game is rumored to be set in Ancient Egypt with the next game in the Watch Dogs series essentially taking its place in Ubisoft’s line-up this year.