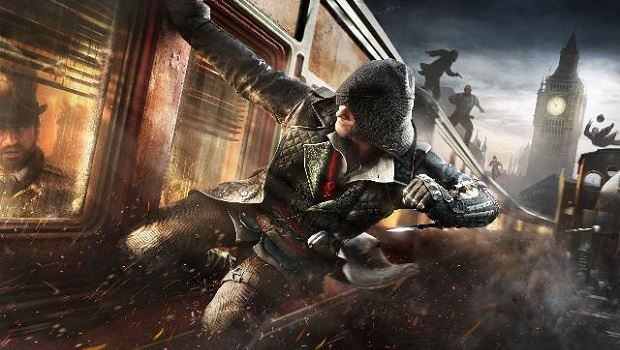 Ubisoft has announced plans to open its own amusement park in Kuala Lumpur, Malaysia by the end of 2020.

The company describes the park as a “next-generation theme park” that will be an indoor 10,000-square-meter establishment, featuring rides, shows, and other attractions based on Ubisoft’s IP.

There’s little in Ubisoft’s announcement in the way of specifics, but all of the digital media that will be featured in the rides will be developed by Ubisoft, and the company will help design the park’s layout “to ensure the visitors’ experience is at its best,” according to senior vice president of Ubisoft Motion Pictures Jean de Rivières.

This is just the latest example of Ubisoft expanding its IP outside the realm of video games, alongside projects like the upcoming Assassin’s Creed film starring X-Men actor Michael Fassbender.