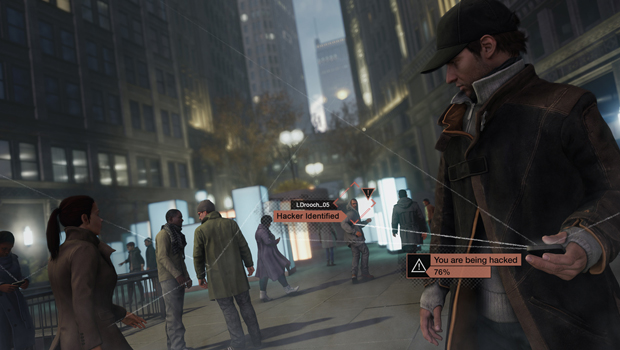 Whether you loved or hated Ubisoft’s Watch Dogs, pretty much everyone can agree that there was room for the game to improve.

Ubisoft is among the people who thinks there’s something it can do to make Watch Dogs better, and is promising that the eventual sequel will have “radical” changes in store for fans.

Speaking to CVG, Ubisoft’s Lionel Raynaud compared the reception to Watch Dogs to that of the original Assassin’s Creed.

“We had a lot of flaws in the replayability of gameplay loops and you could feel that the game [Assassin’s Creed] was a first iteration. At the time, there was clear potential but it was not easy to know it was going to become the franchise that it is today,” Raynaud said. “It’s the same thing with Watch Dogs: it was difficult to do everything at the right level, which is why we took more time.”

Similar to the company’s approach to Assassin’s Creed follow-ups, Ubisoft plans to be laser-focused on fixing what players took issue with in the first game in whatever comes next for the franchise.

“There are flaws, obviously. We absolutely want to tackle these flaws and surprise players, and the way to tackle some of those flaws is going to be quite radical. There are parts of the game that will need to change,” he explained. “We have this ambition to have games that are worlds with systems that offer more agency and freedom for players, that allow them to discover the world in the way they want. We want them to be less narrative or character driven and more creative, with more choices for the player.”

Watch Dogs is available now on PC, PlayStation 4, PlayStation 3, Xbox One and Xbox 360. A Wii U version of the game is coming on November 18th, but it will also be the last game of its kind coming to Nintendo’s system.