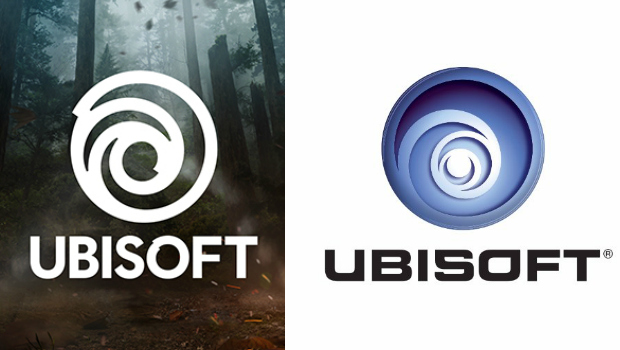 Ubisoft has unveiled its new logo, and it looks a lot like the old one. The French publisher’s new logo resembles a more minimalistic version of the blue swirling symbol that had previously represented the company since 2003.

Here’s Ubisoft on its new look:

It all started in 1986 with this rad design – a look inspired by the distinct visual style of the ’80s. At the time, Ubisoft was a local distributor of video games.

Nine years later, Rayman was born and Ubisoft introduced the rainbow. This marked the company’s shift from distributor to creator, and highlighted the fact that Ubisoft was creating mainly family-oriented content.

In 2003, the swirl appeared on the scene and once again signaled a shift. It followed the acquisition of Red Storm and the creation of new Tom Clancy titles, marking a more mature and diversified approach.

Today, we create worlds – worlds that live as video games, comics, movies, TV shows, books, and amusement park rides. Our new logo is minimalist, modern and monochromatic. It’s a window into our worlds, giving a preview of what’s to come by highlighting the artistry that goes into creating them. The swirl and the letter O are both deliberately created to be reminiscent of hand-drawn shapes and represent our human qualities of enthusiasm, curiosity and the grain de folie that Ubisoft is known for.

With this new look, we proudly embrace our role as a creator of worlds and invite you, the players, to continue playing, engaging, and growing with us. As we move towards our most exciting time of the year (E3!), you will see this new emblem take on the colors and textures of our worlds, and we can’t wait to hear what you all think.

Here are Ubisoft’s logos from its 1986 origins to today:

Ubisoft recently held an earnings call outlining its plans for this fiscal year, which include a lineup of four AAA games: Far Cry 5, The Crew 2, South Park: The Fractured but Whole, and the next Assassin’s Creed game, which is rumored to be called Assassin’s Creed: Origins. The next AC game has recently seen a flurry of leaks, including an off-screen image of gameplay and a strange reveal for the main protagonist.