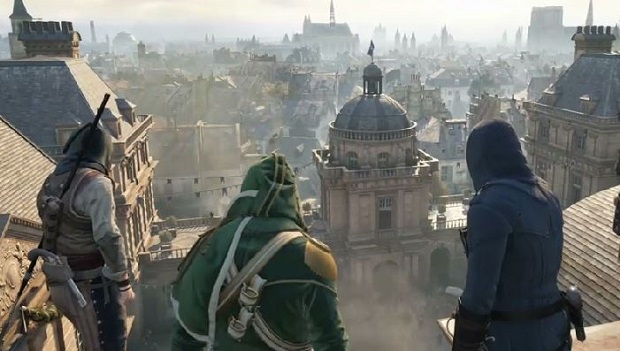 Ubisoft has confirmed that it will be issuing updates to fix common issues found in Assassin’s Creed: Unity.

A post on the Ubiblog details both the next update that will launch, as well as problems Ubisoft is currently looking to alleviate.

The first patch will fix the following:

• Arno falling through the ground.
• Game crashing when joining a co-op session.
• Arno getting caught inside of hay carts.
• Delay in reaching the main menu screen at game start.

Subsequent patches will address other complaints, including:

Assassin’s Creed: Unity is now available on PC, PlayStation 4 and Xbox One. For more on the game, check out Gaming Trend’s review.