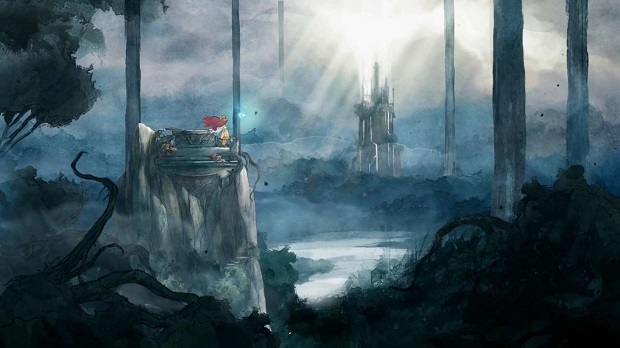 Ubisoft has announced that it has plans to release new projects in the Child of Light universe.

News of this comes from Patrick Plourde, who confirmed on his Twitter that fans should expect news about new Child of Light content in the near future. Whether these projects include a sequel, or are actually some other form of media is currently unknown.

For more on Child of Light, check out Gaming Trend’s review.