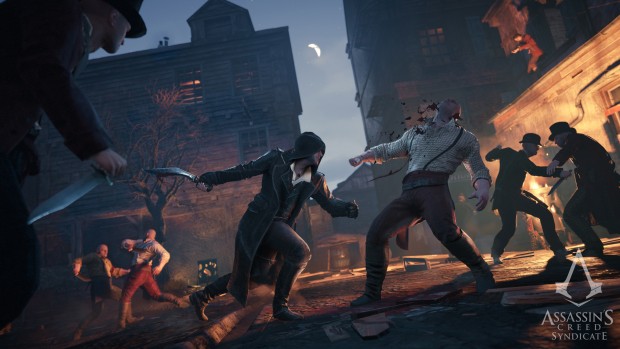 Ubisoft has confirmed that Assassin’s Creed Syndicate will not have a companion app as previous games in the series have.

A representative from the publisher confirmed this fact to Eurogamer, stating the company is focusing on the “core experience” for this year’s Assassin’s Creed.

“There will not be a companion app,” a Ubisoft spokesperson told Eurogamer. “For Assassin’s Creed Syndicate, the team wanted to focus all their efforts on the core experience.”

Both 2013’s Black Flag and 2014’s Unity integrated mobile app compatibility, with many complaints being directed at Unity’s excessive use of its own app.