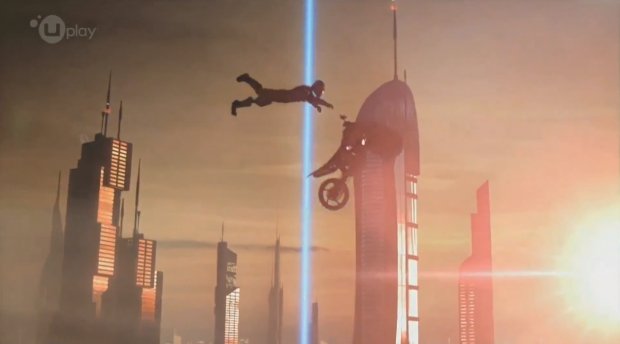 At Monday’s afternoon presser, Ubisoft brought the hurt with their announcement of not one but two new entries in the Trials franchise.  First up is Trials Fusion, a future-themed outing for Xbox One, PS4, Xbox 360, and PS3.  According to Ubisoft:

Trials Fusion retains many of the elements that made the original Trials game so popular, while enhancing the experience by adding new gameplay elements such as a first-in-class physics-based trick system and new social features.

There’s not much to see by way of screenshots yet, but you can check out this video below if you need to get hyped.