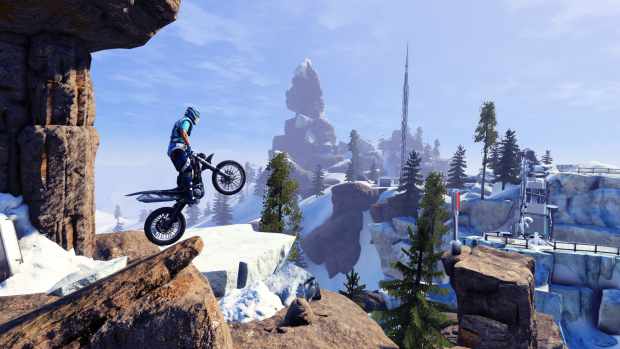 Ubisoft has announced Trials Fusion: Awesome Level Max during their E3 press conference. A sequel to Trials Fusion, a brief trailer showed the new ability to ride atop a unicorn. Overall, the game looks to have a much more over-the-top approach.

Gamers won’t have long to wait before getting their hands on the game as it has been announced with a July 14th release date. For more news from the E3 show floor, stay tuned to Gaming Trend.