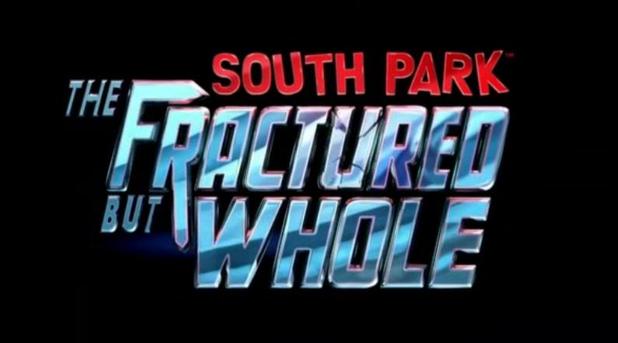 Today during their E3 press conference, Ubisoft welcomed Matt Stone and Trey Parker on stage to announce South Park: The Fractured but Whole. The game is a direct sequel to 2014’s South Park: The Stick of Truth and will have a superhero theme. It will be released for PC, PS4, Xbox One.

No release window has been revealed, but stay tuned to Gaming Trend for as we bring you more news from E3 this week live from the show floor.