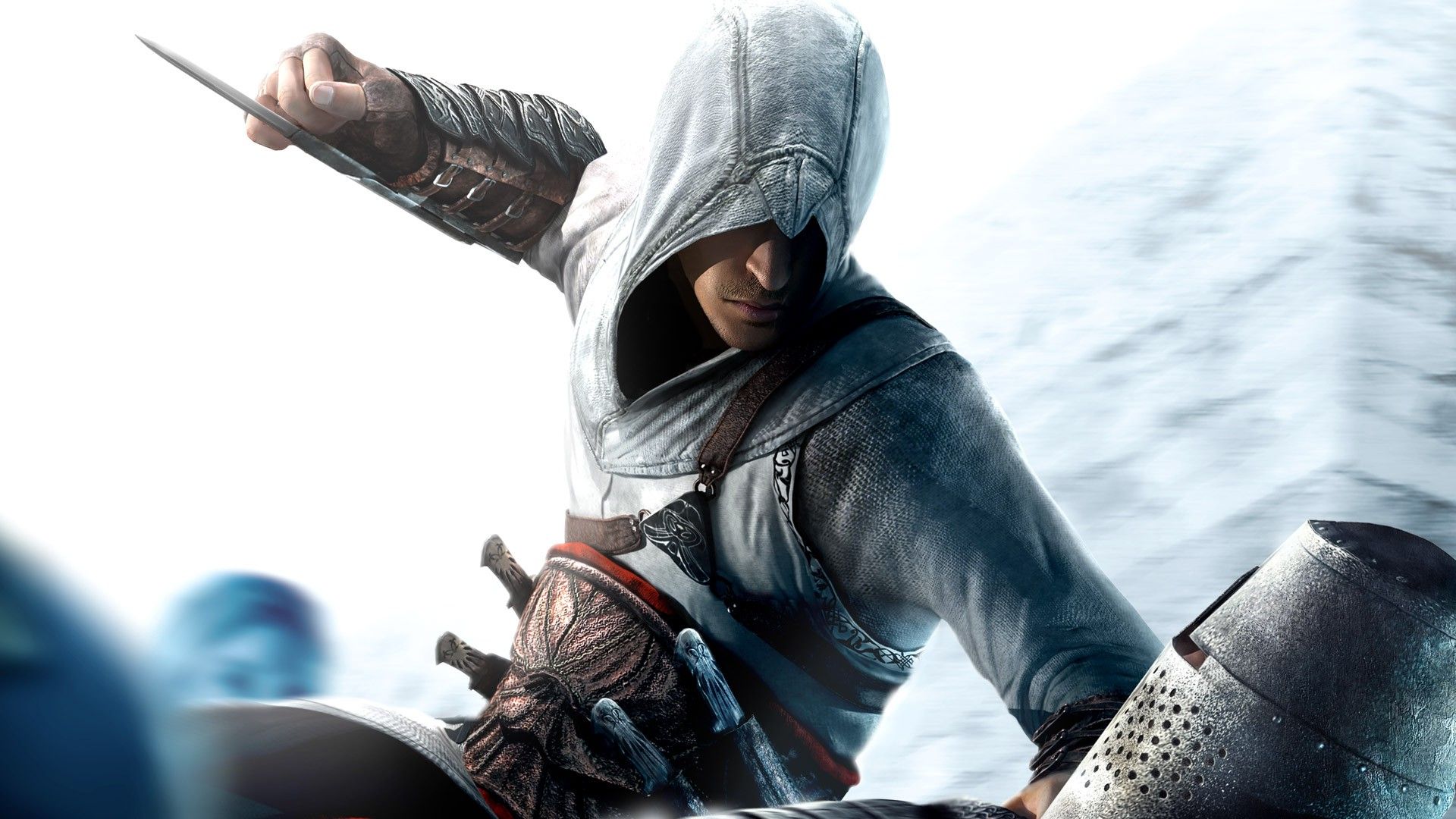 Colored and bronze busts of Ezio and Altair are now up for pre-order, and will run you either $49.99 or $39.99 respectively. The busts are approximately seven inches tall, and Ubisoft will be releasing only 500 of the colored statues and 250 of the bronzed ones.

Those interested can pre-order on the Ubisoft store, but the bronze Ezio bust has already sold out.