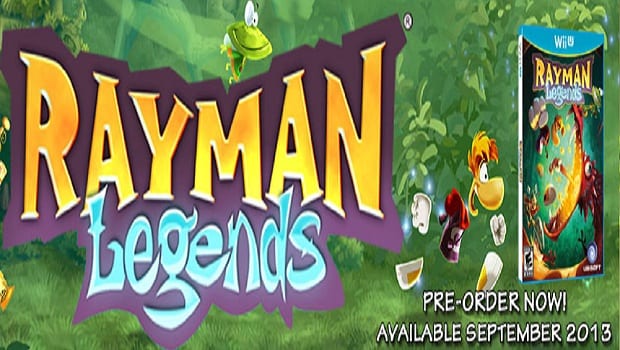 Remember how upset Wii U owners were after Ubisoft announced last week that Rayman Legends would no longer be exclusive to the platform, and would be released much later as a result? Of course you do. If you’re a Wii U owner who was looking forward to the title amid numerous delays for other Wii U games, you’re probably still upset about it. Well, Ubisoft has something that they hope will ease the pain. They announced plans for an exclusive Wii U demo of Rayman Legends on their Facebook page this weekend:

Thanks for all your feedback regarding Rayman Legends in all of its forms. We have heard you and we will continue to listen. We understand your frustration and that you want to get your hands on the game.

We are working with the development team to provide you with a new, exclusive demo for the Wii U soon. Stay tuned for more.

Will this news be enough to quell the anger of jilted Wii U players? If the comments on Ubisoft’s Facebook announcement (which range from calls for boycotts to very creative profanity) are anything to go by, probably not.