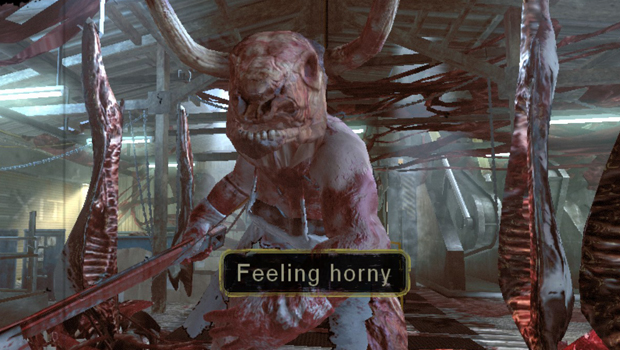 The newest DLC fot Typing of the Dead: Overkill, is about football (or soccer for you North Americans). Yep, if zombie madness combined with Shakespeare wasn’t absurd enough, this time they really went for it. The new content is based on the Football Manager games. You will become acquainted with all kinds of football terminology, such as ‘Manchester derby’, or ‘Horror leg break’, all while ridding the world of the evil dead. And what’s even better, this DLC is a freebie.

In addition, the game now also supports two-player co-op. Cause you’ll neeeeveeeeeeeeeeer waaaaalk aloooooooooooone! (if you’re into football/soccer, you’ll get this)