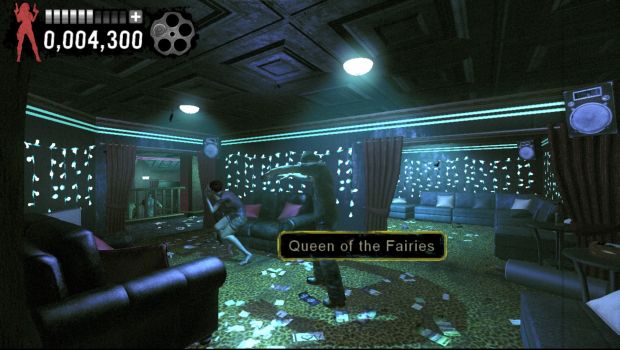 Do you like blasting zombies repeatedly, preferably in the face? Do you enjoy keyboards? Let’s be honest, who doesn’t enjoy those two things combined into one. Sega knows of our undying love and have began releasing DLC for their incredibly popular “Typing of the Dead: Overkill” game that recently released. As a part of this announcement, they also revealed that The Shakespeare of the Dead (name of aforementioned DLC pack) “is the first of many planned lexicon packs for The Typing of the Dead: OVERKILL due over the coming months.”

More details on Shakespeare, taken from the announcement press release:

Fans of typing based mutant blasters and classic English playwrights, rejoice! The Shakespeare of the Dead DLC is out now for The Typing of the Dead: OVERKILL™ priced at $2.99/£1.99/€2.49 and replaces all the current words and phrases with lines from all your favorite Shakespeare plays. The multiplayer patch is also now available as a free update, unlocking two-player competitive story mode and mini-games for all.

So get to killing zombies again, nation! With verbs and consonants and all that good stuff we learned back in first grade!