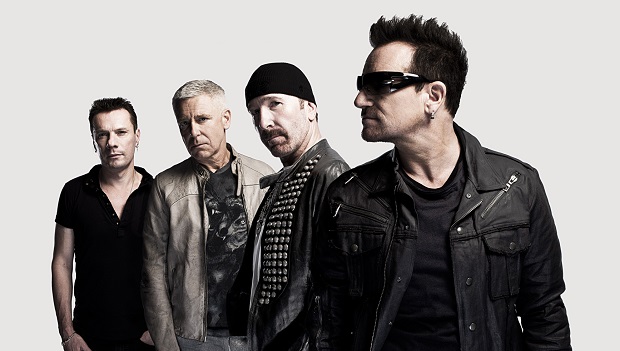 Another one of rock music’s most prolific outfits is joining the likes of Van Halen in Rock Band 4’s setlist.

Harmonix has confirmed that two U2 songs will be playable in the upcoming rhythm game, including 1980’s “I Will Follow,” and last year’s “Cedarwood.” Both songs come from the albums Boy and Songs of Innocence respectively, which are the band’s debut album and most recent release.

Rock Band 4 is coming to PlayStation 4 and Xbox One on October 6th. The game will support instruments from previous games in the series, but those who want to use their old Xbox instruments will have to shell out a little extra cash for an adapter on Xbox One.

For more on Rock Band 4, check out our preview from this year’s E3.