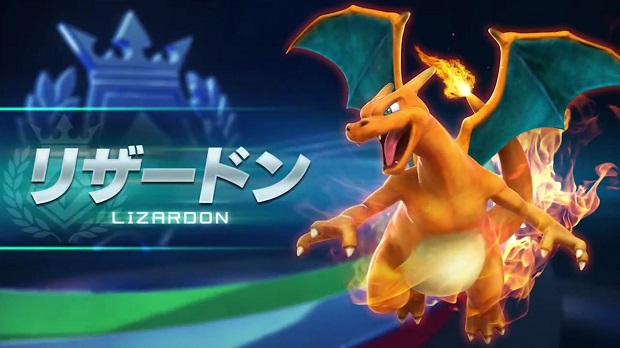 Nintendo and Bandai Namco have announced a release date for Pokken Tournament, the arcade Pokemon fighting game being developed by the Tekken team.

The game will make its way to Japanese arcades on July 16th, but there’s still no word on whether or not it will come to the West.

Alongside the release date announcement, two new Pokemon were added to the fighting game’s roster: Weavile and Charizard. You can check out reveal trailers for both Pokemon below:

Charizard joins Gengar and Lucario as Pokemon that will be able to use their Mega Evolution forms in the fighting game.

Pokken Tournament was revealed last year, and features an expansive roster of Pokemon, including Pikachu, Gardevoir, and Suicine alongside Fighting-type Pokemon like Lucario and Machamp.