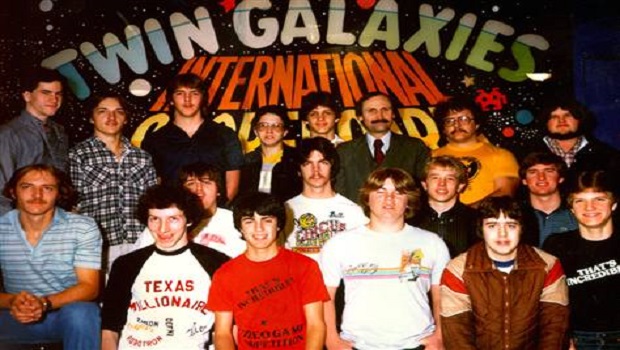 The death of Twin Galaxies has been greatly exaggerated.   If you are wondering why I’m talking about an old-school arcade, you’ve clearly not seen “The King of Kong: A Fistful of Quarters” or “Chasing Ghosts: Beyond the Arcade“.  Walter Day, back in 1981 got interested in knowing who the very best arcade players in the world were and set out on a spree to record all of the high scores eventually publishing them in what became known as the Twin Galaxies National Scoreboard.  As he codified the process in which submissions of high scores could be sent in, he found himself overwhelmed with high score attempts (or in many cases hitting the kill screen) from all over the world.  Unfortunately the arcade scene suffered a pretty rough period throughout the late 80s and early 90s and everyone found themselves cured of “Pac-Man fever” by home consoles that could pull off the same experience at home.  Twin Galaxies soldiered on but had stopped accepting new score submissions….until now.

In a recent blog post on their official site Twin Galaxies has announced that they will now be accepting score submissions once again, although with a modest fee attached to cover time and energy.  Here’s the breakdown for those who fancy themselves the slot-jockeys of today:

As a big fan of standup arcades, I’m glad to see the return of one of the staples of that industry.  Welcome back Twin Galaxies – we missed you!