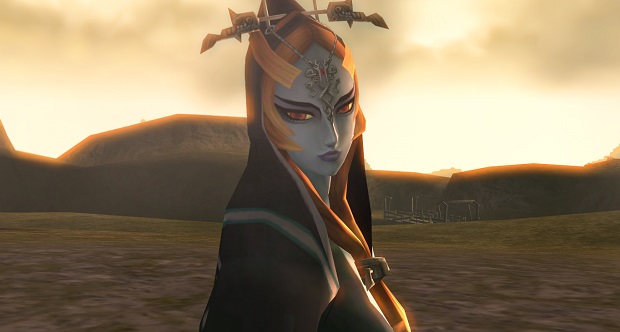 Nintendo has announced that an upcoming Twilight Princess-centric DLC pack for Hyrule Warriors will allow players to play as Twili Midna.

Midna’s cursed form is already a playable character in the game, but now players will be able to play as her in her true form as well.

Nintendo’s Eiji Aonuma elaborated on Twili Midna’s play style through a post on the Miiverse with the following:

“When I was developing Twilight Princess, I thought it was such a waste to let a beautiful princess like her only appear in the ending. Now Koei Tecmo Games has made my wish to see more of her come true.

Twili Midna’s weapon is the Mirror of Twilight, which appeared in Twilight Princess. This mirror was destroyed at the end of that game, but it’s pretty amazing in Hyrule Warriors.”

The DLC pack will also come with new weapons, costumes and an adventure map when it launches on November 27th.

Hyrule Warriors has been getting a lot of DLC support since its release, with Epona becoming a weapon for Link and Amiibo support allowing him to use the Spinner from Twilight Princess.