MMO developer Turbine is making quite a showing at this year’s Gamescom, starting with the announcement that Secrets of the Artificers, the next major content update for Dungeons & Dragons Online, will be rolled out September 12th.  Artificers are the new playable class, blending both mechanical and arcane ingenuity to craft special weapons and animate mechanical pets to aid them in battle.

The pack also includes two new high-level raids and three new dungeons, available for purchase through the online store or free for VIPs, plus:

New Content – Born in war, forged in fury, Stormreach faces its most terrible foe yet.

New Crafting Levels – Craft all the way to level 150. Plus, craft Draconic Runestones, a new magical weapon available to all classes.

In other fantasy-themed RPG news, Turbine’s also showing off the first screenshots of Dragioch, the epic challenge awaiting players who reach the end of Lord of the Rings Online: Rise of Isengard’s 24-player raid.

Concept art for the DDO update and screenshots of Dragioch can be found below, with even more details lurking behind the Press Release button that follows.  Oh, and just in case you missed it the first time around, you can even check out GamingTrend’s full preview of Rise of Isengard right here! 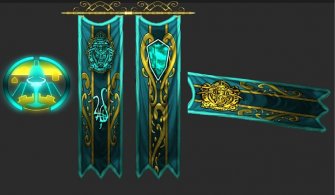 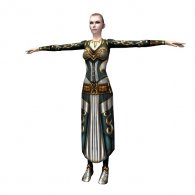 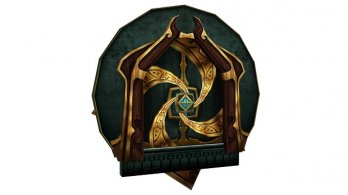 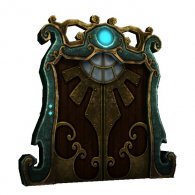 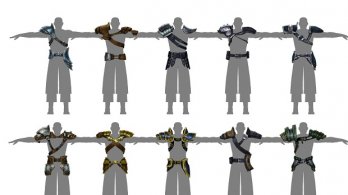 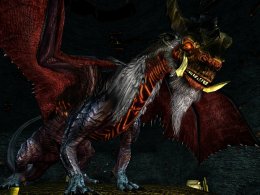 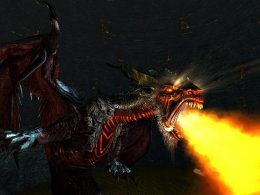 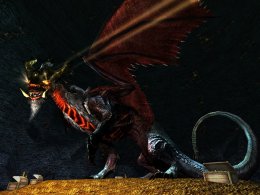 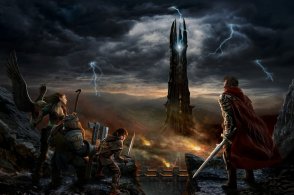