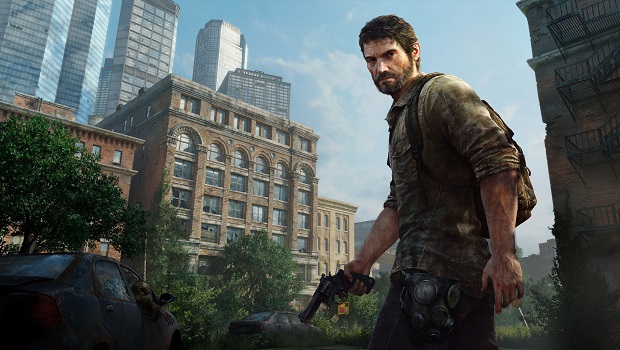 While Nolan North says that Naughty Dog is working on a sequel to The Last of Us, fellow actor Troy Baker is claiming to be unaware of any such project going on at the Sony-owned studio.

During a panel at Indy PopCon, Baker said he knew nothing of a Last of Us 2, but if it does happen he has faith in the writers at Naughty Dog to not intrude upon the original game’s story.

I know nothing. I don’t know if we’re gonna do another one or not,” he said. “If we do, then I trust Neil [Druckmann, creative director] and Bruce [Straley, game director] and everyone at Naughty Dog to tell a story that needs to be told.

Baker is known for his role in The Last of Us as Joel, one of the main protagonists who the player spends the majority of the game playing as. Baker’s statements may indicate that the Last of Us 2 won’t follow Joel, but that’s speculation at this point.

For more on The Last of Us, check out Gaming Trend’s review of the remastered version.