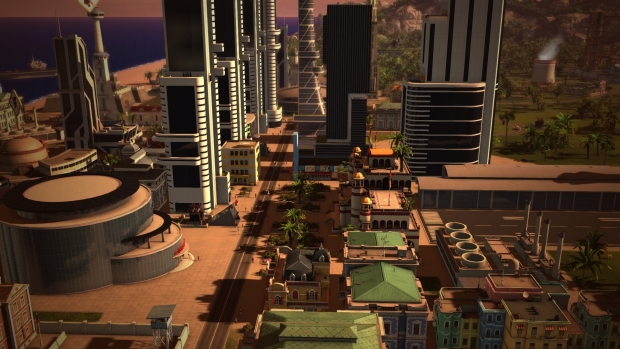 The retail release of Tropico 5 has been pushed back until June 17th due to a delay in “packaging manufacturing,” states Kalypso Media.

Fans and consumers who pre-ordered Tropico 5 for retail will be glad to know that the teams are working hard to solve the manufacturing issue and that they will receive the complete Tropico 5 retail package on this date.

The digital version of Tropico 5 released nearly a week ago on May 23rd and received slightly mixed reviews. If you are waiting until June 17th, you can read Lex Tyler’s review here. Read it for two and a half weeks straight if you want, we don’t mind.

There will be an Xbox 360 and Max version of Tropico 5 coming this summer, as well as a PS4 version this fall.