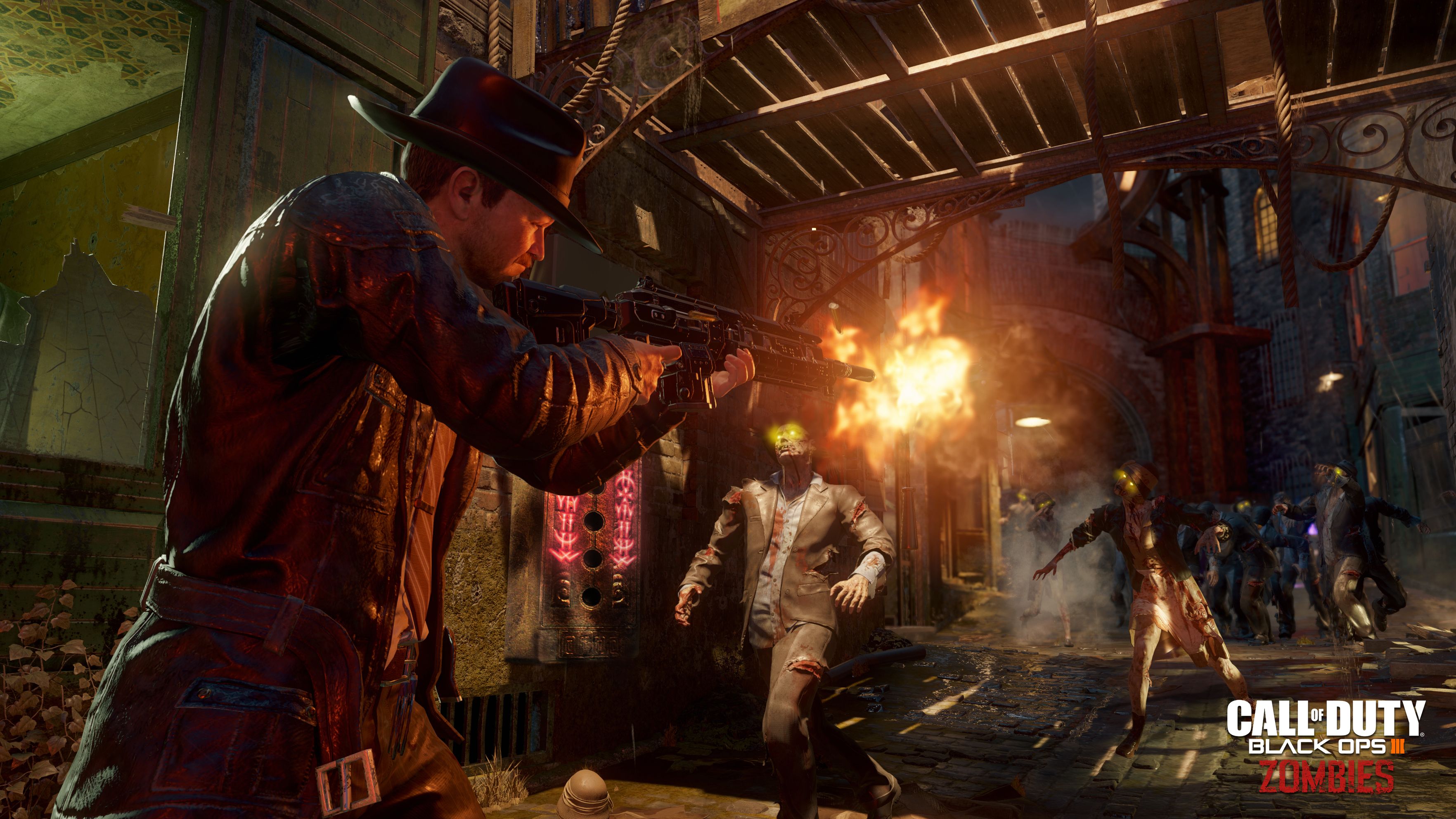 Treyarch has laid out its plans to bring modding and mapping tools for Call of Duty: Black Ops III on PC.

While the feature won’t be available when Black Ops III launches later this week, Treyarch is hoping to reach a closed alpha state for mods by March of next year. The studio will be making dedicated servers for players playing with modded content in order to avoid balancing concerns common with mods in competitive games as part of its modding plans, all of which it laid out on a community post.

Call of Duty: Black Ops III is coming to PC, PlayStation 4, PlayStation 3, Xbox One, and Xbox 360 on November 6th. While the game will come to PS3 and 360, it won’t feature the campaign on those platforms. For more on the Call of Duty’s latest, check out our thoughts on the game’s beta.