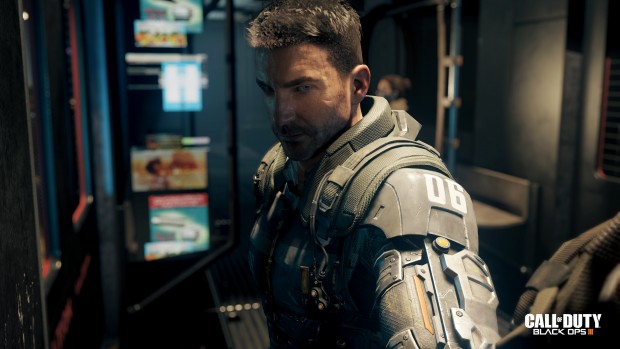 Treyarch is looking to create a multi-layered narrative for Call of Duty: Black Ops III, one that players will have to play through multiple times in order to fully grasp.

Gamesradar+ reports that in the latest issue of Edge Magazine, campaign director Jason Blundell explained that the story will be open to multiple interpretations, and that finishing the game a second time will give you different context for certain events.

You may have one character who you see in a certain way,” he began. “But then, as you come to believe something else about the story, you may listen to a line of their dialogue again and slap your forehead thinking ‘why did I hear it so wrong the first time? Why didn’t I understand that nuance?’ We expect people to be passionate, to be furious with each other about what they believe happened, or what the purpose of a level was. We’ve written it so the facts support multiple interpretations.”

Black Ops III is coming to PC, PlayStation 4, and Xbox One on November 6th, and maybe Wii U sometime in the future.