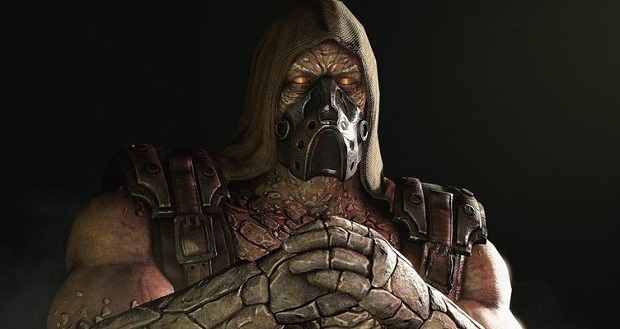 This marks Tremor’s first playable appearance in a Mortal Kombat game, having made his debut in Mortal Kombat: Special Forces for the original PlayStation as an NPC. Players who purchased the Mortal Kombat X’s season pass tomorrow, July 21st, while the rest of the world will be able to download him separately on the 28th.

Mortal Kombat X is available now for PC, PlayStation 4, and Xbox One. A last-gen version of the fighting game was supposed to be released alongside the current-gen, but has been delayed twice already.