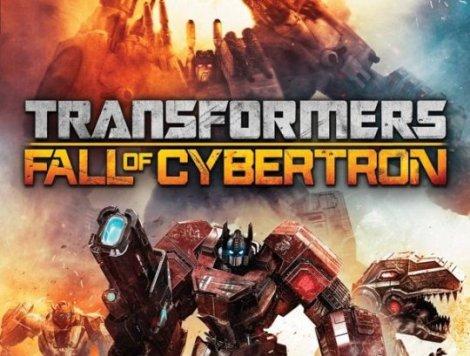 Transformers: Fall of Cybertron is about to get seriously prehistoric with it’s new DLC pack coming within he next few weeks.

Now that fans have experienced the epic single-player campaigns and multiplayer modes of TRANSFORMERS: FALL OF CYBERTRON, we wanted to let you know that the team at High Moon Studios listened to fans and have been hard at work on exciting downloadable content to support the growing Fall of Cybertron community.

We are thrilled to announce that the legendary DINOBOTS will be playable in online multiplayer modes with the “Dinobot Destructor Pack,” set to launch next week for the Xbox 360, PlayStation 3 and PC.

The DLC pack will include the following characters, which includes their full body + individual body parts for use in the multiplayer character creator:

The Transformers: Fall of Cybertron “Dinobot Destructor Pack” will be available on the Xbox 360, PS3, and the PC September 11th.