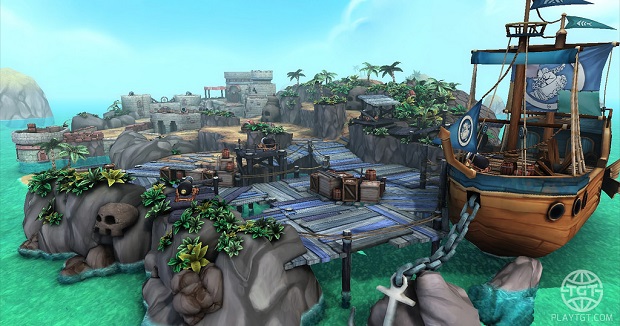 Kiz Studios has announced that Trans-Galactic Tournament is now in open beta on PlayStation 4.

Plunderball is Capture-the-Flag meets Thunderdome. Conquest is a many-headed Hydra mutation of King-of-the-Hill, where the challenge isn’t capturing Control Points, it’s keeping them – and Annihilation (our version of Deathmatch), well, Champions have fists for a reason.

This announcement was accompanied by a trailer that details playable characters in the game, and everything else you can expect in the beta.