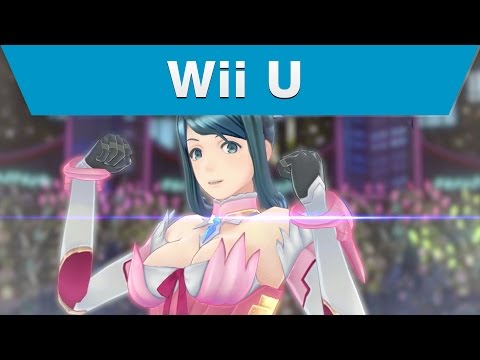 Nintendo and Atlus’ crossover title between their two popular RPG franchises, Fire Emblem and Shin Megami Tensei, was teased a while ago. In today’s Nintendo Direct, we got a much closer look at what the game will look like. Featuring an OP-style music video and demons, Atlus’ influence is clear. The graphics, however, are very reminiscent of more recent Fire Emblem games’ aesthetic, with the 2D-turned-3D graphics.

Characters are shown transforming from everyday high-school students into stylized warriors, and riding mounts and motorcycles. Some battle footage was shown, but not much could be inferred from it beyond the game featuring what appears to be “RPG gameplay.”