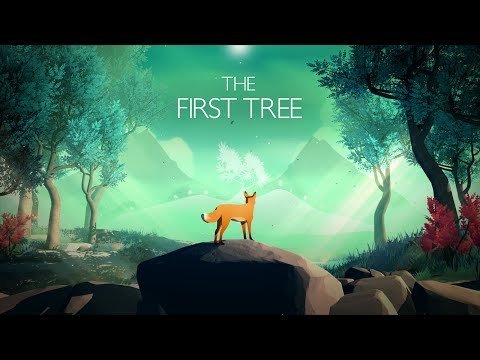 A trailer for The First Tree released today, giving the first look at the indie exploration game.

The First Tree will follow two stories: that of a fox looking for her lost cubs, and that of a young couple dealing with a tragedy withing their family.  The player will control the fox, and push forward toward the titular tree, the source of all life, while the story of the fox intertwines with the story of the couple.

The game is slated for a 2017 release date, and will be about one to two hours long.   As of right now, The First Tree is only in development for PC and Mac, but the developer, David Wehle, has stated that a console release could be considered if enough people are interested.