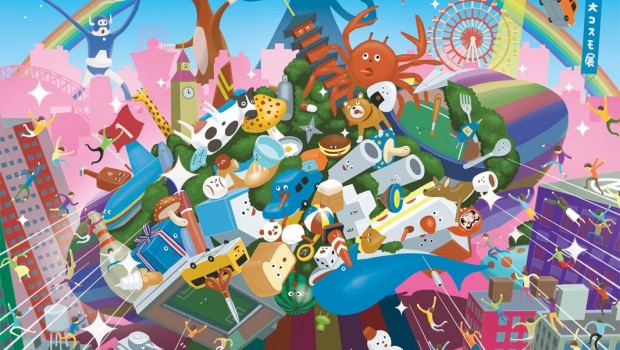 A NeoGAF user has reported that Bandai Namco has filed a new trademark for the Katamari series.

Bandai Namco has not confirmed the validity of this news, but the name “Tap My Katamari” may imply that the game will be a mobile title. We have reached out to the company and will update the story accordingly.

The last entry in the Katamri series was Touch My Katamari, released for the PlayStation Vita in February of 2012.