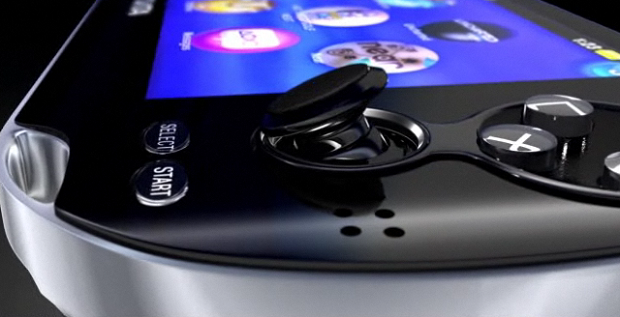 It appears a new redesign could be in store for the PlayStation Vita, according to a trademark coming out of Japan.

The trademark surfaced on Twitter, and NeoGAF users seem to believe the schematics seen with the trademark features an HDMI port. Otherwise, not much seems to have chanced from the handheld’s 2000 model that was released last year.

Should this redesign come to be, it will be the second revamping of the handheld since its initial launch in 2011. Another redesign might be seen as surprising, with many considering the Vita’s sales to have been largely disappointing overall, but Sony has been vocal about its faith in the handheld, despite also saying that the economics of AAA development don’t really work for the platform.