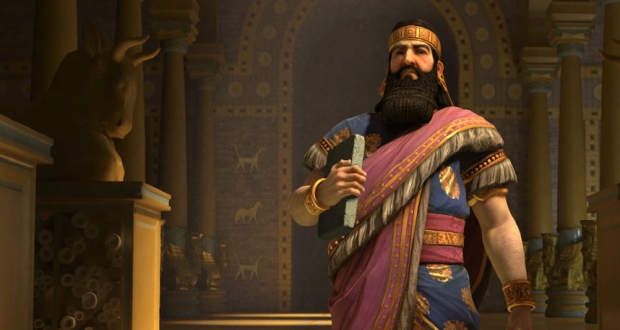 The upcoming Sid Meier’s Civilization V: Brave New World DLC has apparently garnered some attention from it’s fans. In fact, there were over 3000 users who demanded an early release of a featurette showing off the trade routes system – check it out after the break.

Brave New World is slated for a July 9th release for the US, and July 12th globally.