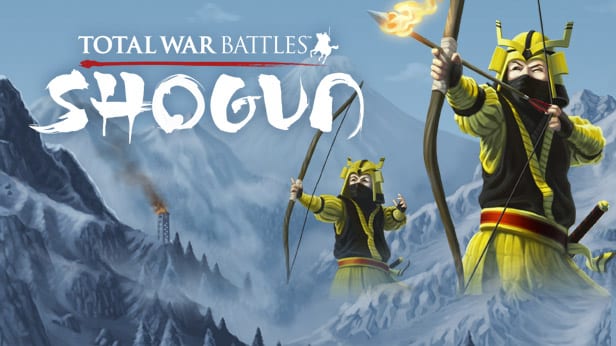 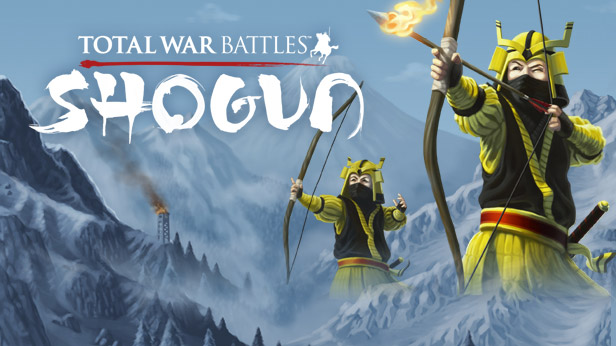 Total War Battles: SHOGUN is a hot strategy game that was loved by people with mobile devices this year and has now reached availability on the system of  Steam.

SEGA is excited to announce that Total War Battles™: SHOGUN, this year’s hit real-time strategy game for mobile, is now available on Steam for PC and Mac. Delivering quick-fire, tactical combat balanced with strategic building and unit management, all set in a beautifully illustrated Medieval Japan,Total War Battles: SHOGUN puts players in the role of a hot-headed young samurai who vows to avenge the death of his father.

Total War Battles: SHOGUN was released for Steam on the 29th of August, so there’s no need for having the anticipation of a wait, and nothing stopping you from clicking a couple of buttons and being on your way to feeling like an emotionally unstable Japanese Samurai.