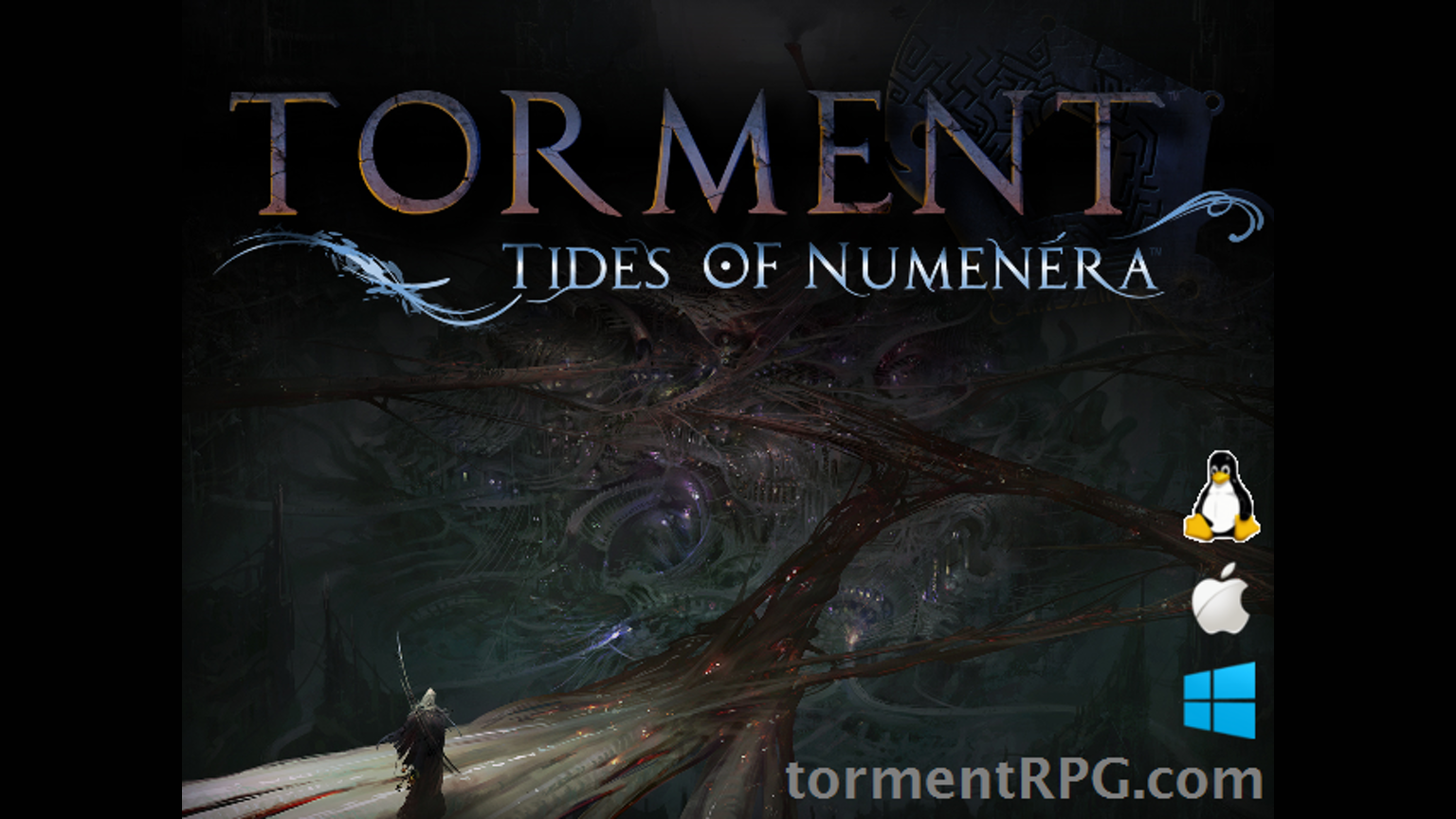 Torment: Tides of Numenera, the highly anticipated science fantasy RPG from inXile Entertainment, will be launching on PlayStation 4 and Xbox One as well as PC.

Torment, which received it’s funding from one of the most successful Kickstarter campaigns of all time, was originally planed as a PC only release.  However, popular demand and the console success another isometric RPG, Wasteland 2: Director’s Cut, led the team to announce that it will be available on PC as well.

The console versions of Torment: Tides of Numenera will be officially revealed at Gamescon this year on August 18th-21st.  All versions are planned for a simultaneous release during quarter three of next year.