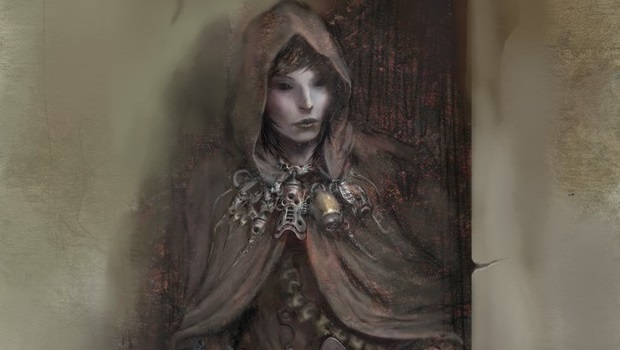 Well, that was fast.  If there was ever any doubt that players still appreciate old school cRPGs, let the crushing success of inXile’s Kickstarter camapign for its proposed sequel to Planescape: Torment stand testament.  The campaign for Torment: Tides of Numenera, blasted past its $900,000 goal within 6 hours of going live.  At the time of this article, approximately 24 hours after the campaign launched, the campaign has gathered over $1.8 million–double the original goal. It’s another crowdfunding success story–probably one of the more spectacular ones, truth be told. In an update on the Kickstarter page, inXile offered its thanks to contributors:

We are deeply appreciative of your support of both Torment and role-playing games in general. Some of you are here, and supporting us, because of your love for Planescape: Torment, a game that inspired us as well. With this common interest in mind, we want to acknowledge your faith in us with a small token of our appreciation.

Those “tokens of appreciation” are coming in two forms. First, the devleopers are going to take a contributor’s suggestion and create a retrospective on Planescape: Torment, with a lengthy list of contributors.  The second bit is the addition of further goals that will allow the developers to add more writers to the staff, more music to the game, and even a few new companions for the player to travel with in the game.  It’s looking like even those goals will be passed fairly quickly.  Hats off to inXile.  We at Gaming Trend can’t wait to see what they do with the game.