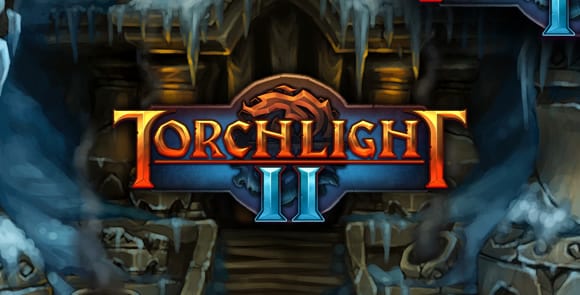 Know what’s awesome?   Torchlight II.   If you missed it, we did a HUGE video series of the entire beta for the game just a little while back and released it on our Facebook channel (you can catch up right here) but now we have the real news we’ve all been waiting for – the release date.   What a way to kick off PAX!  Here’s the juicy bits:

Torchlight II will launch as a digital download from Steam, Runic Games, Perfect World GamersGate, GameFly, and GameStop on September 20, 2012.

Runic Games’ CEO, Max Schaefer comments, “We worked incredibly hard to make sure we could release Torchlight II before Summer’s official end. Development will continue right up until we ship, and we couldn’t be happier to be putting the finishing touches on a great game. We want to get it to the fans as quickly as possible. Honestly, we can’t wait.”

Torchlight II was announced in August 2010, as the sequel to Runic Games’ debut Torchlight. The sequel features an expansive overworld, four new classes, and multiplayer games via LAN or Internet, providing a much larger world, a deeper gameplay experience, and hours of replayability.

Wait…what?  That’s only 20 days away from right this very moment!   If you’ve not picked up this bargain-basement loot-collecting awesomeness you might need to stop what you are doing and trek over to Steam right now.  To celebrate the good news, we’ve got some video goodness to share as well!  Scope it out and look for our coverage…well…soon, apparently!