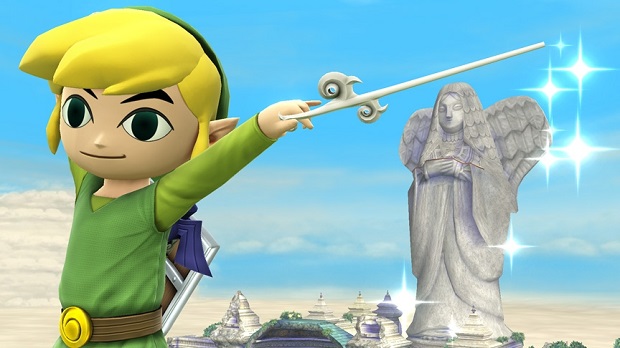 The latest issue of Famitsu reveals that Toon Link will join Tetra as a playable character exclusive to the handheld version. Toon Link’s playstyle is described as agile and free-moving, but he won’t be playable in the game’s Legends Mode.

Hyrule Warriors Legends is coming to 3DS in 2016, nearly two years after the original game came to Wii U. For more on the game, check out Gaming Trend’s review.