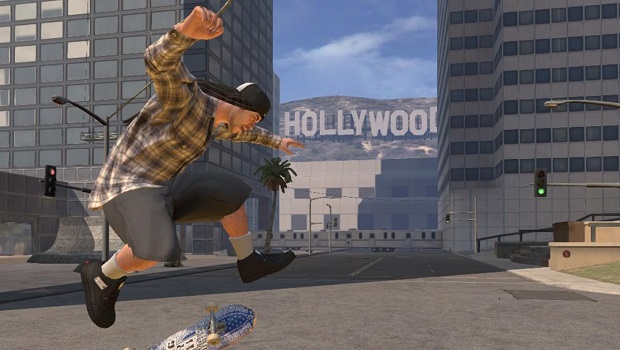 It appears that last-gen players will be waiting a little bit longer for Tony Hawk’s Pro Skater 5. You know, if that was a thing you were waiting on.

Activision confirmed this fact to Eurogamer in a statement, one that didn’t specify when Pro Skater 5 would actually come to PlayStation 3 and Xbox 360.

We are working closely with our developers to address the issues identified by our community. Our development resources are fully focused on fixes and content updates for PS4 and Xbox One, so we have decided to delay the release of THPS5 on PS3 and X360. We will update the community when we have more specific information about a release date for PS3 and Xbox 360.”

Tony Hawk’s Pro Skater 5 came to PlayStation 4 and Xbox One at the end of September, and has suffered from game-breaking bugs ever since. Activision claims to be aware of the issues players are having and plans to release free DLC in the future as an apology.

For more on Pro Skater 5, check out Gaming Trend’s review.