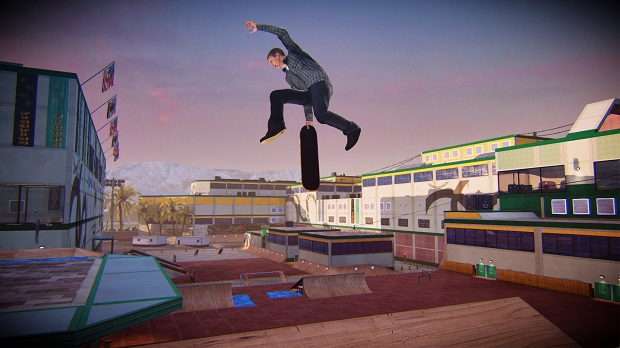 Activision has announced that Tony Hawk’s Pro Skater 5 will come to current-gen consoles on September 29th.

The game will be available for $59.99 at both retail and the PlayStation Store and Xbox Live Marketplace on PlayStation 4 and Xbox One. PlayStation 3 and Xbox 360 versions of Pro Skater 5 are slated for launch sometime before the end of 2015, but no concrete date was given.

Alongside this announcement, Activision released a new behind-the-scenes video featuring interviews with pro skaters featured in the game and developers at Robomodo that you can view below:

For more on Pro Skater 5, check out our preview from this year’s E3.