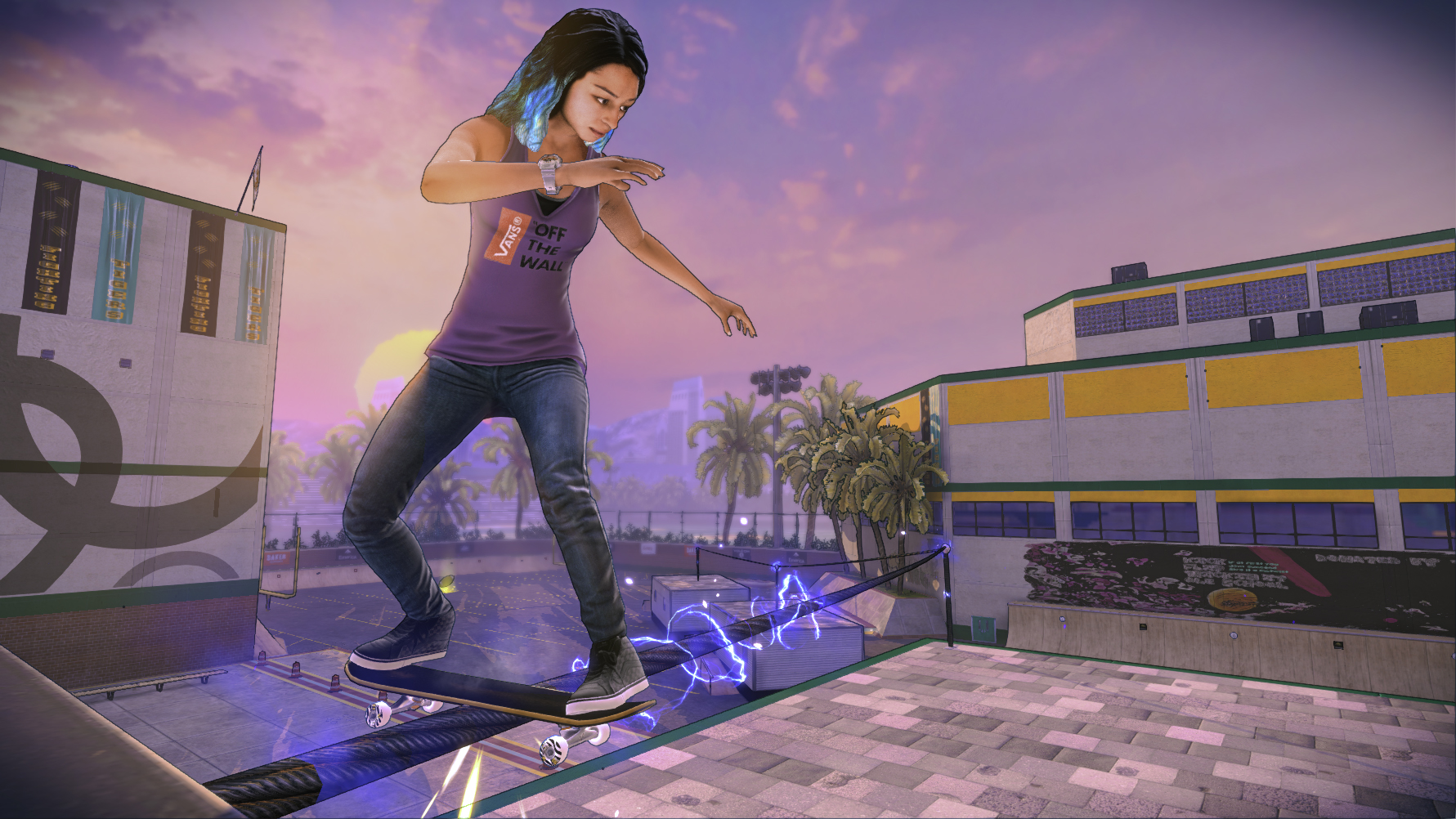 While earlier reports made it sound as if Tony Hawk’s Pro Skater 5 wouldn’t be coming to last-gen consoles until next year, it appears that the PlayStation 3 and Xbox 360 versions will be available tomorrow, December 15th.

News of this comes from a post on the PlayStation Blog, which confirms that Pro Skater 5 will launch this week on PS3. It stands to reason this release date applies to the Xbox 360 version, as Activision doesn’t have any sort of known exclusivity deal with either platform holder.

Despite this, Activision has no plans to release the game in the UK. The company confirmed to Eurogamer that the Tony Hawk’s Pro Skater 5 is “not releasing in the UK on those platforms at this time.”

Tony Hawk’s Pro Skater 5 came to PlayStation 4 and Xbox One earlier this year, and was released with significant issues that prompted Activision to release free content as an apology.

For more on Pro Skater 5, check out Gaming Trend’s review.